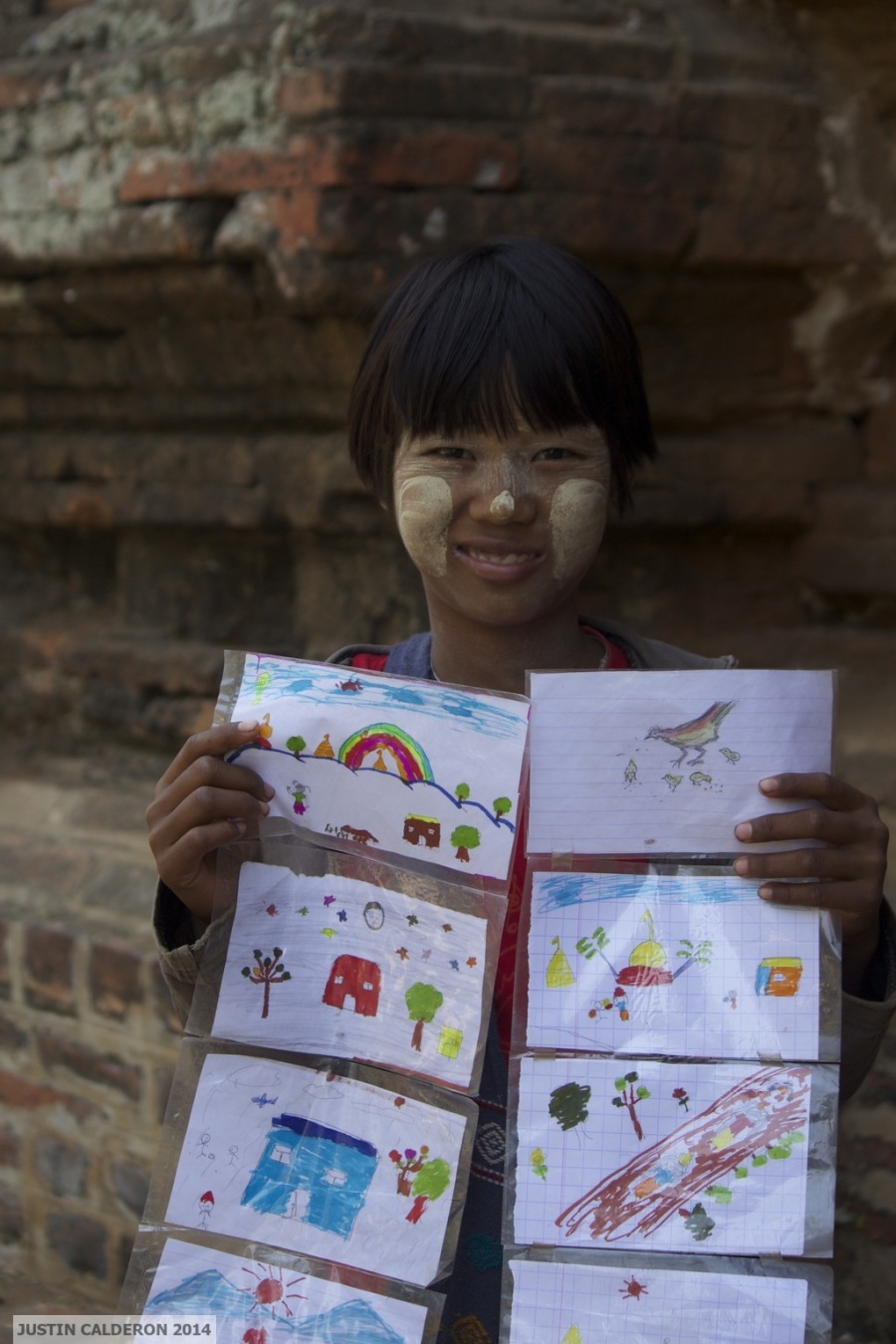 Myanmar is an old country with an old way of doing things.

Only immaculate US dollars are accepted for exchange, a policy intended to combat counterfeiting (though likely ineffective). Movie stars are treated as royalty, for the words are synonymous (mintha means both ‘prince’ and ‘movie star’ in Burmese). Thousand-year-old temples are close enough to touch, and a growing wave of tourists actually do.

My first visit to Bagan and Mandaly confirmed this old world notion. With this, I realized, there is an almost virgin innocence of the people and places I saw, the kind bred out of prolonged isolation from the rest of humanity’s successes and problems. Often, it is this quality that travelers find most alluring.

Below are a few of my favorite images from this quick five-day tour, where guesthouses in both cities went for $25 during high season. The inflated prices that have been reported concern largely 4-star hotels, which can begin around $150/per night.